Follow Friday is a new series that picks one notable person on Twitter and Instagram, plus a Blog, that should be followed for one great reason or another. 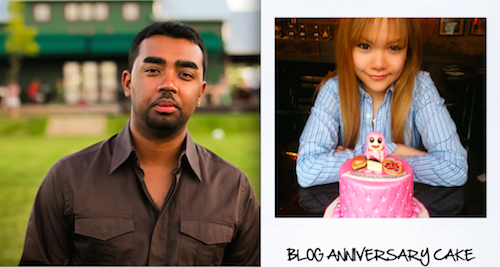 INSTAGRAM: The Food Dudes – The growing empire that is The Food Dudes – caterers, food truck operators – now includes a takeout counter called The Pantry, soft opened yesterday with a grand opening slated for May 8th. Watch their progression as they take it all on. Follow them at @fooddudes.

BLOG: Food Junkie Chronicles – Active since 2010, Stella Yu has been passionately documenting her eating adventures around the city and beyond. Recently the site teamed up with Google's Field Trip app so now her musings, ticket giveaways, and restaurant reviews/suggestions are easily accessed on the go. Check out the blog here.