Share All sharing options for: Toronto's Most Anticipated Spring/Summer Openings

Spring has arrived and with it, more restaurant openings than most of us can afford, but try we must! This list of 15 hotly anticipated openings includes Nick Liu's triumphant return, the growing trend of hip downtown restaurants headed east and way north, and big Hollywood celebrities looking to cash in on the city's caché. Don't see something you're looking forward to? Drop us a line in the comments below. 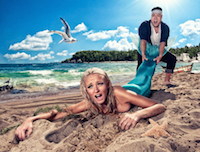 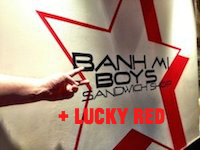 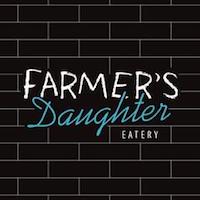 Farmer's Daughter
Address: 1588 Dupont St.
Think Farmhouse Tavern but lighter fare with more emphasis on seafood. Owner/operator Darcy MacDonell told The Grid that the little sister offshoot of Farmhouse Tavern will be "more urban, more modern, and more feminine." Backed up with the announcement of Leonie Lilla (Momofuku Daishō,The Libertine) in the kitchen. 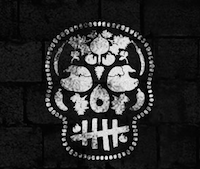 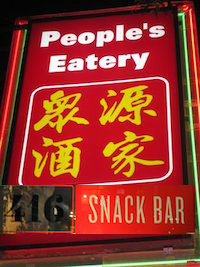 People's Eatery
Address: 307 Spadina Ave
416 Snack Bar's second location is going to be a doozy: 1800 square feet over two floors, two dining rooms, and a low-to-haute menu by former Top Chef contestant and longtime 416 collaborator, chef Dustin Gallagher. It may not open in the spring or the summer... or the fall, but who cares, it's still hotly anticipated. 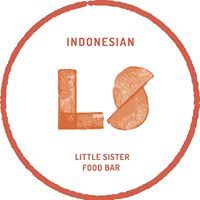 Little Sister
Address: 2031 Yonge St.
An Indonesian snack bar courtesy of Quince Bistro's Jennifer Gittens and Michael van den Winkel is coming to North Toronto in the next couple months. For now, spy their Facebook page to get the play-by-play. 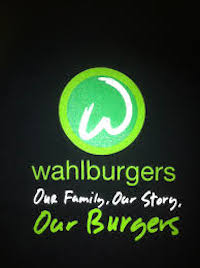 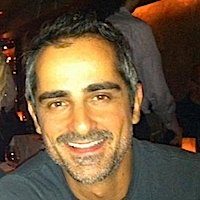 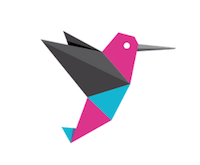 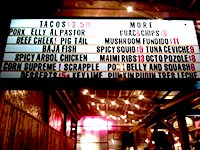 Grand Electric
Address: Port Carling
Toronto's taco hipster paradise is opening an outlet in cottage country from May 24th to October. Eat there or work there. 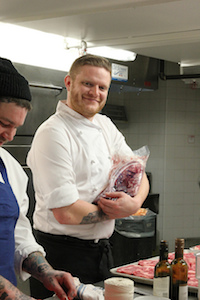 Drake Devonshire
Address: 24 Wharf St., Wellington, ON
It's hard to deny the high level of service found at The Drake Hotel and its offshoots. The newest, to open this summer, is a bit of a trek but executive chef Matt DeMille's offerings from the kitchen will surely lure many urbanites out to Prince Edward County.
[Photo: Renée Suen] 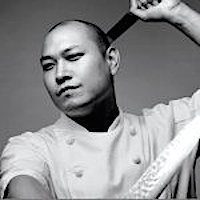 GwaiLo
Address: 503 College St
Chef Nick Liu breathes new life into the former Grace with a 70-seat Asian brasserie expected this summer, with lots of help by Niagara Street Café pal, Anton Potvin. It's been a couple years running for Liu to find a home so the anticipation is huge.